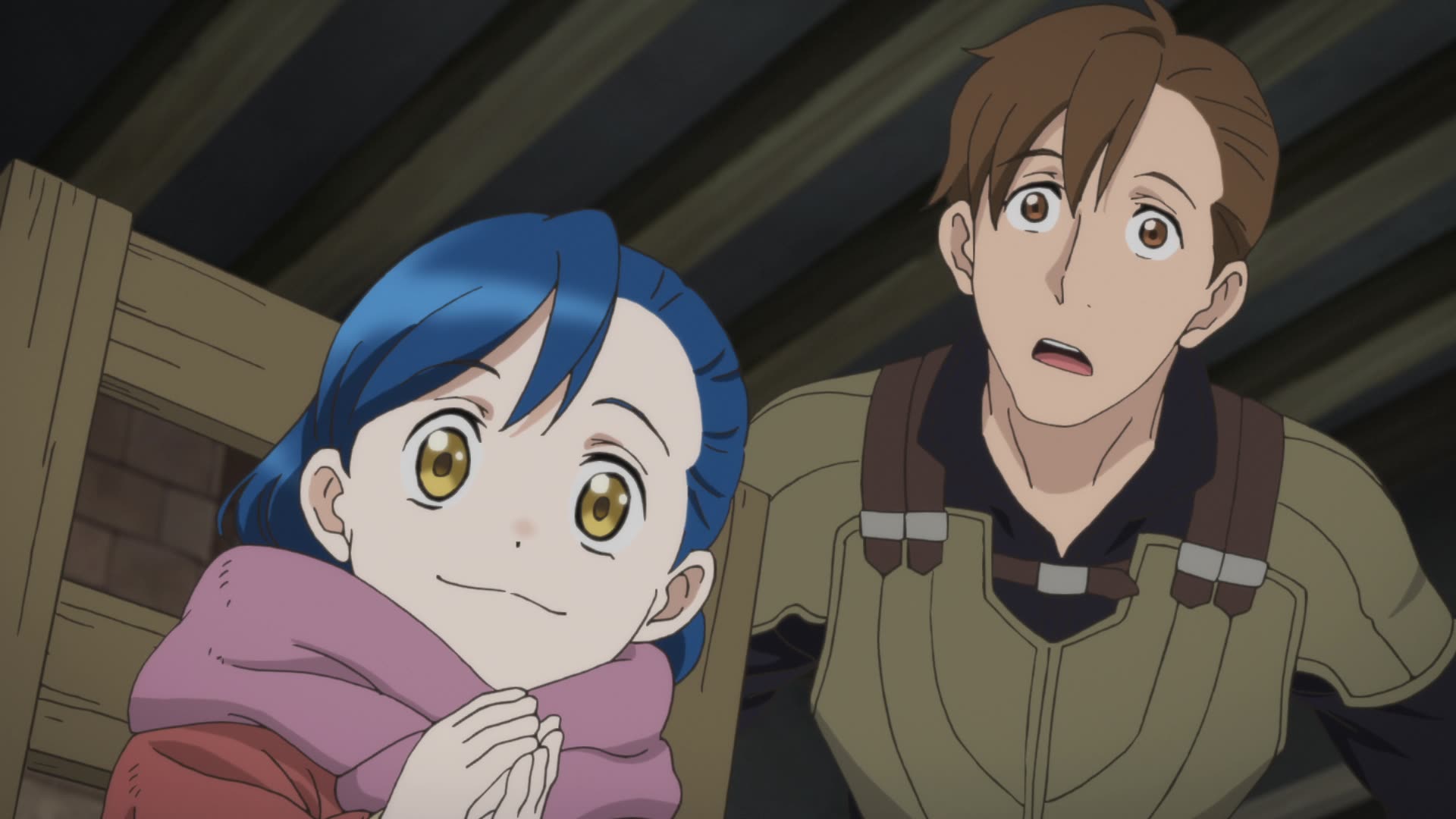 With the third season of the popular Ascendance of a Bookworm TV anime about to start in April 2022, it was revealed today that anime songstress and voice actor Maaya Sakamoto will be performing the ending theme song “Kotoba ni Dekinai (It’s Hard to Explain)” for the series. 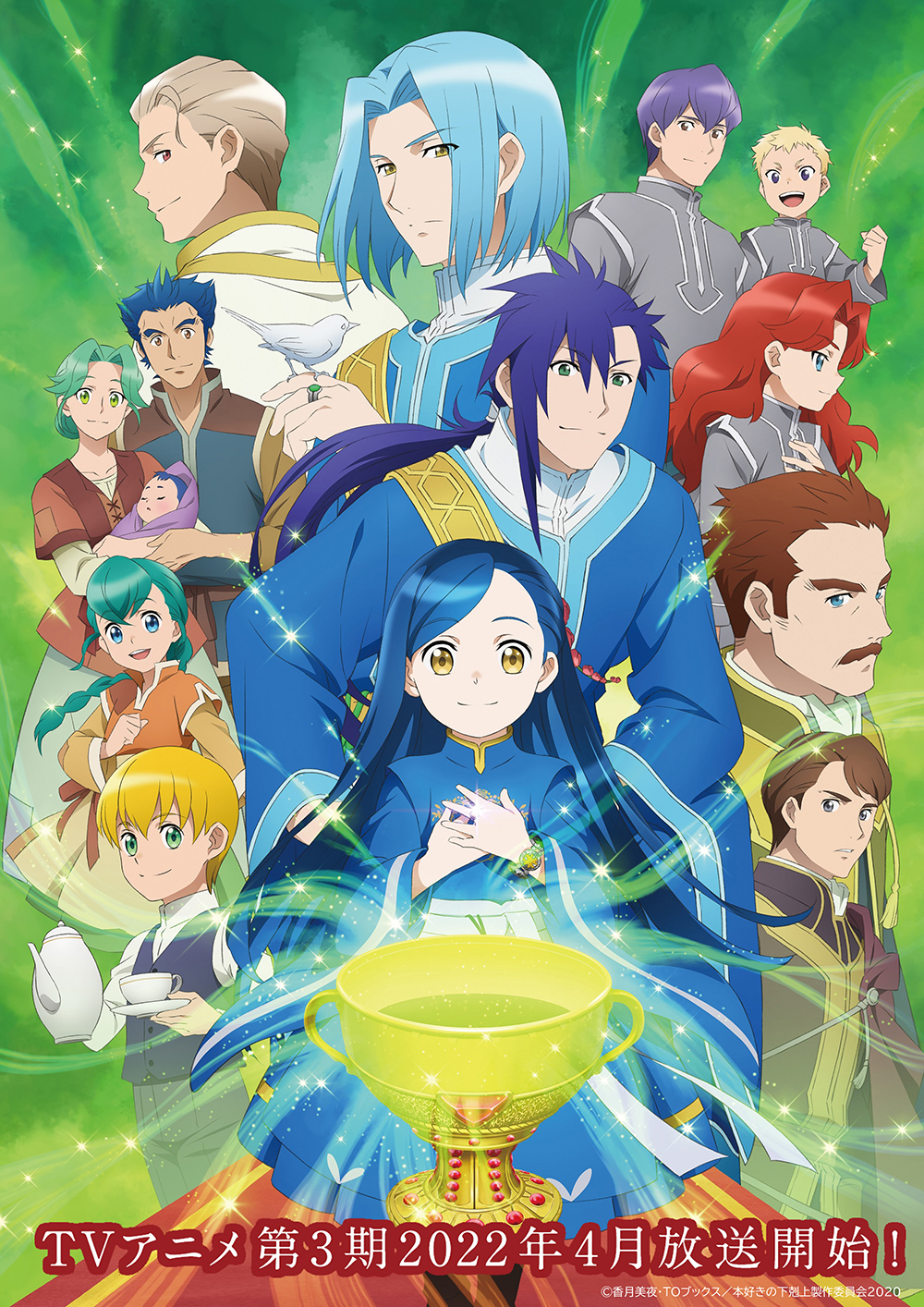 Sakamoto released a comment on her singing the ending theme, saying “This song is full of feelings of gratitude for irreplaceable people and places, and feelings that inspire you when you’re discouraged. In that sense, it’s a sad song but also one that allows you to positively move forward.”

The Ascendance of a Bookworm TV anime adapts the light novel series written by Miya Kazuki and illustrated by Yu Shiina into anime with Mitsuru Hongo in the director’s chair at Ajia-do Animation Works. Crunchyroll is currently streaming the first two seasons (which is described as just the first season), describing the series as such:

Avid bookworm and college student Motosu Urano ends up dying in an unforeseen accident. This came right after the news that she would finally be able to work as a librarian like she had always dreamed of. When she regained consciousness, she was reborn as Main, the daughter of a poor soldier. She was in the town of Ehrenfest, which had a harsh class system. But as long as she had books, she didn’t really need anything else. However, books were scarce and belonged only to the nobles. But that doesn’t stop her, so she makes a decision… “If there aren’t any books, I’ll just create some.”

Ascendance of a Bookworm season 3 is scheduled to begin on Japanese TV in April 2022.

Daryl Harding is a Japan Correspondent for Crunchyroll News. He also runs a YouTube channel about Japan stuff called TheDoctorDazza, tweets at @DoctorDazza, and posts photos of his travels on Instagram.